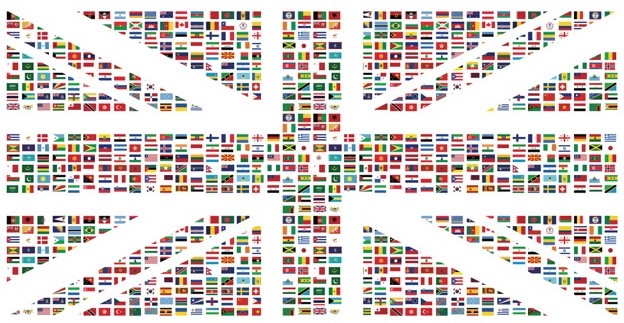 As we accelerate through these rapidly changing times towards another general election in the uk, it’s clear that the idea of national identity is a crucial topic for re-evaluation.

It’s almost impossible for us to clearly discern what the intentions were that originated the ideas of the United Kingdom and Great Britain.  A conversation about this subject can quickly become divisive.  There are those who think that the English culture is based on the pure principles of personal autonomy, mutual respect and justice… there are others who are convinced this was nothing more than an early and extremely successful form of propaganda carried out by those with the greatest concentration of money and power. END_OF_DOCUMENT_TOKEN_TO_BE_REPLACED