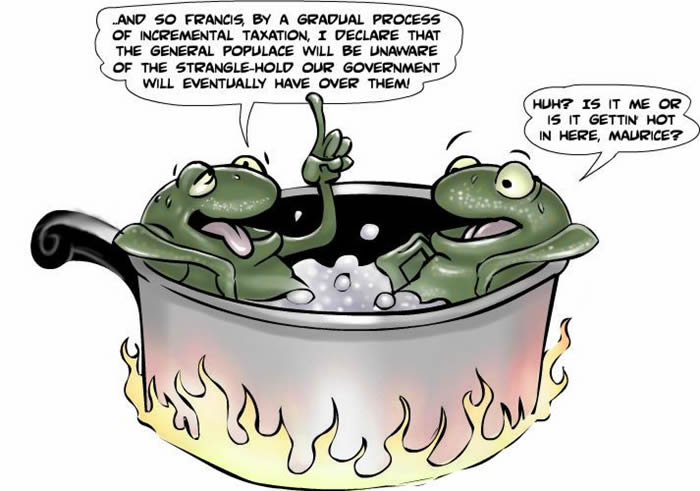 In a world whose temperature continues to rise day by day… we frogs, slowly cooking over the intense heat of modern civilisation… have only one way we can get our hands on the heat control.

Debt-based banking, the centralised cornerstone of modern economies can be replaced by alternatives that generate a completely new way of life for humanity. END_OF_DOCUMENT_TOKEN_TO_BE_REPLACED

For anyone who’s not familiar with the message of the Kogi, they are a unique tribe with a story unlike any other… if you want to read more about this documentary which I highly recommend, an article by one of my favourite writers, Charles Eisenstein, can be found here.

The first documentary by legendary British film-maker Alan Ereira on the Kogi Mamas entitled “The Heart of the World: Elder Brother’s Warning”, is also really worth watching.

In a sane world, instead of CNN news, these films would be repeatedly endlessly and broadcast internationally.

Great article and only 800 words which is a rarity for Mr Eisenstein.